Just three of the six NPS (National Park Service) units in West Virginia have ‘National Park’ in their name. Therefore, these are the only three that I consider actual national parks.

At the end of this article, you will find a list of the five NPS service units in West Virginia. (The sixth is a trail, which is not a ‘national park’ by any measure.)

How Many National Parks are in West Virginia? 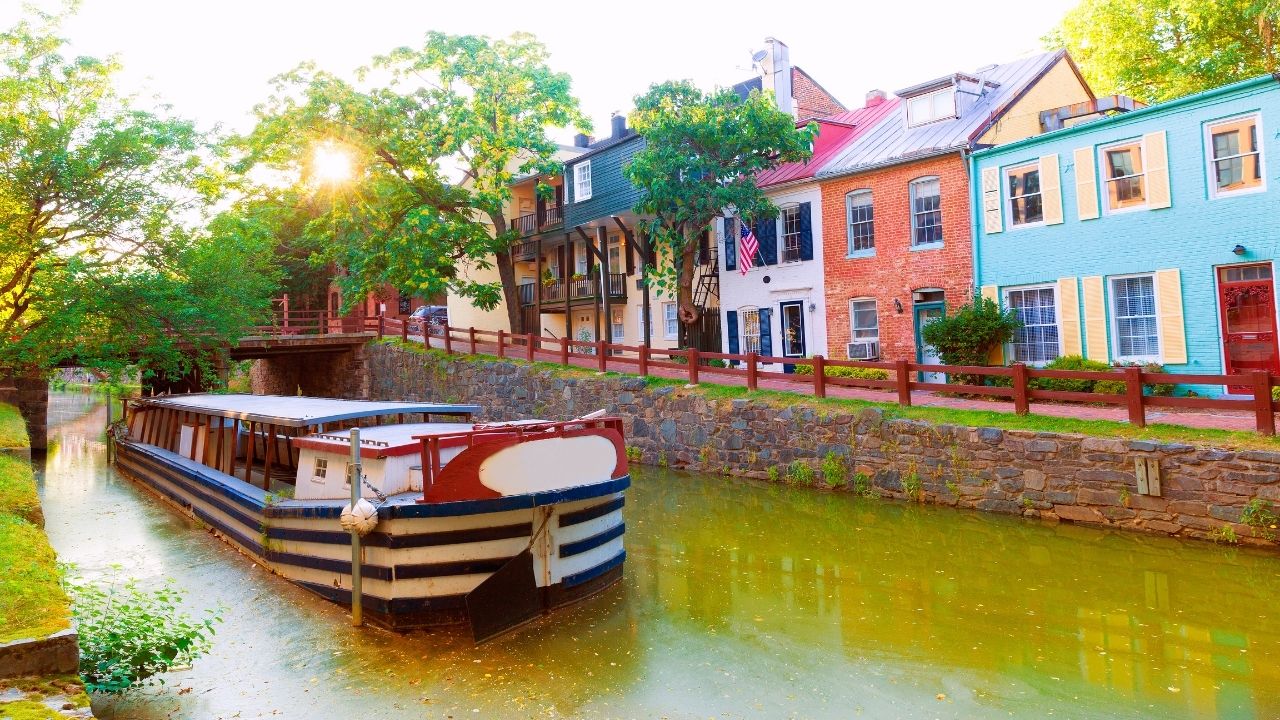 The Chesapeake and Ohio Canal National Historical Park spans the Maryland shoreline of the Potomac River, going from Georgetown in Washington, D.C. and ending in Cumberland, Maryland.

There are 74 lift locks along the canal, 11 aqueducts, and a tunnel measuring 3,118 feet. Additionally, there are several historic lock houses.

The Great Falls of the Potomac is located 15 miles north of Washington, D.C. It plunges into a series of beautiful rapids and falls.

The majority of the area isn’t accessible by public transport. However, the Foggy Bottom-GWU Metro stop may be used to access the Georgetown section.

The towpath is not for motor vehicles. The falls can be viewed from Olmsted Island Bridge on the Maryland side and scenic overlooks on Virginia’s side.

Good to Know: Some Interesting Facts about the Chesapeake and Ohio Canal National Park

Did you know? Some folks call the Chesapeake and Ohio Canal the “Grand Old Ditch”.

The Park is usually open 24/7 throughout the year but has faced some disruption recently due to the pandemic.

The easiest way to discover current conditions at the Park is to visit its official alerts page to find out.

Harpers Ferry National Historical Park can be found on US 340 near the picturesque confluence between the Shenandoah-Potomac rivers.

In 1944, Congress established a national monument in the area. The National Historical Park was created in 1963.

The visitor center is connected to the Lower Town by shuttle buses. This is where George Washington convinced the federal government that it should build a national arsenal and armory.

It also marks the spot where John Brown’s famous raid of 1859 took place.

The Park is normally open 24/7 throughout the year, but it is closed on certain holidays.

Visit the Park’s official alerts page for current conditions and the latest updates. 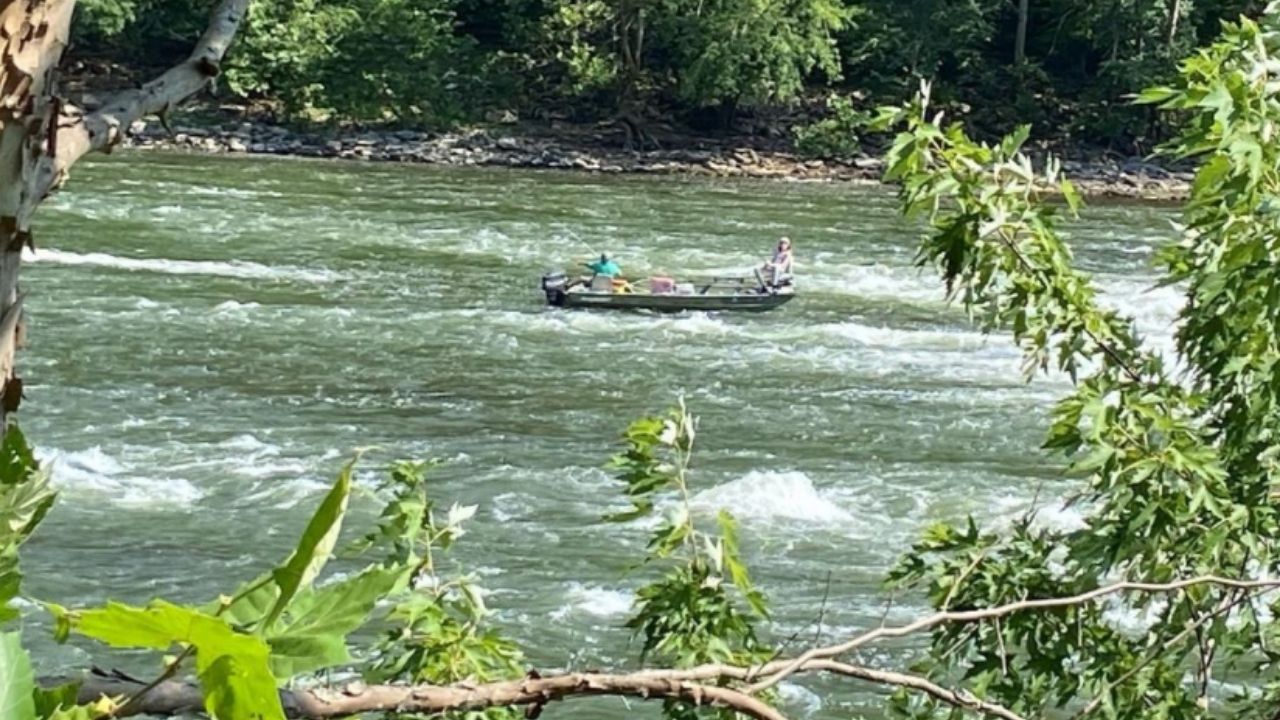 The New River Gorge National Park and Preserve covers over 65,000 acres of stunning terrain that offers lots of fishing and hunting and parkland of over 7,000 acres.

The narrow gorge of the New River, as well as the New River itself, runs through the Appalachian Mountains. They are located near Hinton and the New River Gorge Bridge (U.S. 19), near Fayetteville.

The New River is not named after it. It was part of an ancient Teays River system that originated over 65 million years ago.

The river’s human history dates to 12,000 years back, when Native Americans settled in the area and hunted. However, the river’s portion within the Park was difficult to navigate due to its dangerous rapids and steep walls.

The C&O Railroad, which ran through the gorge in 1873, provided access to the mountain’s rich coal resources.

The area became a bustling industrial hub for the next 80 years. As the mines became profitable, the people started to move out of the gorge’s coal towns.

Since then, most of the towns have been reclaimed by forest.

The New River is famed for being one of the most popular rivers for small-mouth bass fishing in the state. Anglers can also test their skills with catfish, walleye, catfish, and muskellunge.

Trout are also stocked in some tributaries of the river. The upper section of the New River’s the most popular for fishing. It runs from Hinton to McCreery.

Good to Know: Some Interesting Facts about the New River Gorge National Park and Preserve

How long did it take to build the Chesapeake and Ohio Canal?

Are kayaking and canoeing permitted on the Potomac or Shenandoah rivers?

Short answer: “Yes.” There is access to the Shenandoah River near the River Access Parking Lot. However, the lot is often very busy and gets full, so you are strongly advised to arrive early.

Can I bungee off the New River Gorge Bridge?

Unfortunately, no! Bungee jumping is strictly forbidden, even during the Bridge Day festival. However, you can base jump off the bridge during the festival.


Afterword: How Many National Parks are in West Virginia

There are three national parks in West Virginia if you count by areas called ‘National Park’.

However, if you count all those areas managed by the National Park Service (discounting trails which span several states), then there are five: