Kentucky is one of the most underrated states in the U.S.A. Beautiful, serene, and rustic all at once, Kentucky offers visitors plenty of beauty and even more adventure.

From the beautiful bluegrass to the rugged state parks, planning a trip to Kentucky means choosing the best way to spend your time, which is difficult, because there’s so much to do!

State parks are a huge draw for many that choose to vacation in or visit Kentucky, which is sort of a little-known fact.

When planning your visit, you’ll want to know how many national parks are in Kentucky, as well as what there is to do in each of them!

How Many National Parks are in Kentucky?

The National Parks in Kentucky

The parks in Kentucky are absolutely stunning. There is a lot to be explored in tiny bits and pieces of the state that you wouldn’t normally think of stepping foot in if you’re not from Kentucky.

Discovering new places is the reason that we travel, and when it comes to visuals and the road less traveled, Kentucky has plenty of both. 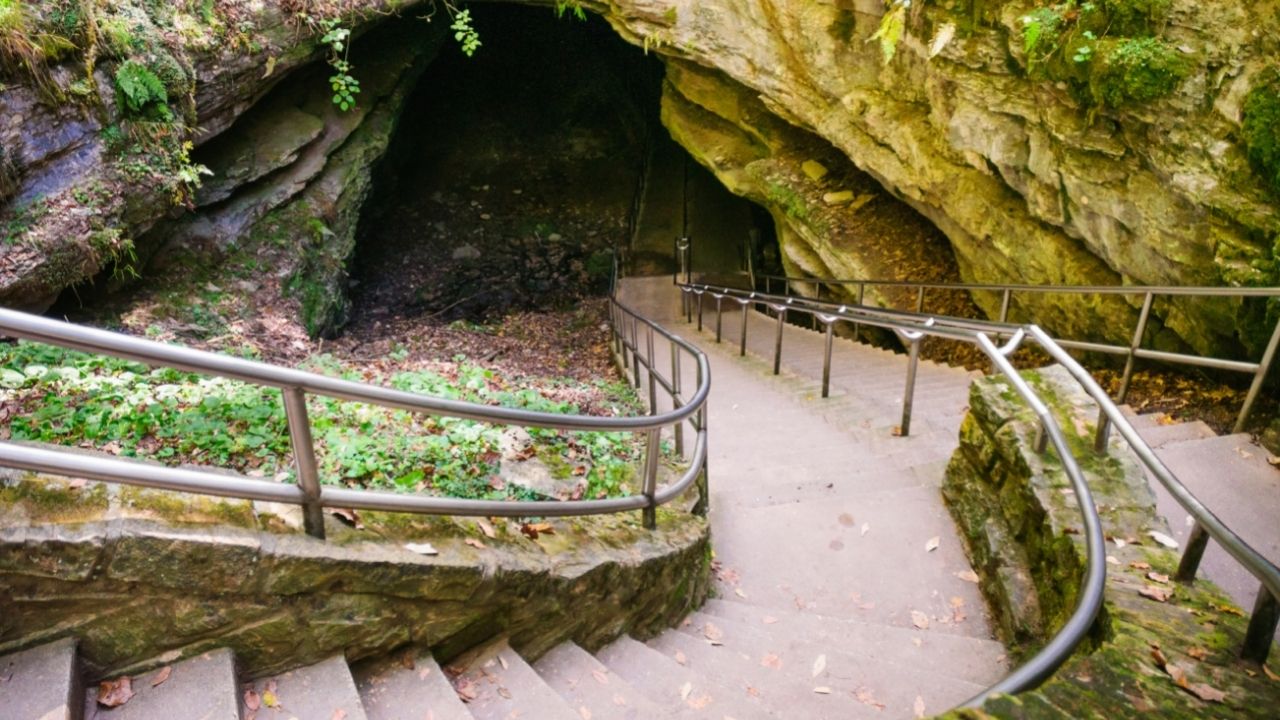 Mammoth Cave National Park is home to the longest cave system in the world. Though Mammoth Cave is quite grand, it’s been described as gloomy, and there is no lack of accuracy in that description.

Your guides in Mammoth will lead you through the caves and the Biosphere Reserve, ensuring that you see everything the park has to offer without getting lost.

These limestone caves are unlike anything you’ll ever see, and tours can last anywhere from one to six hours, depending on how comfortable you are with exploring. 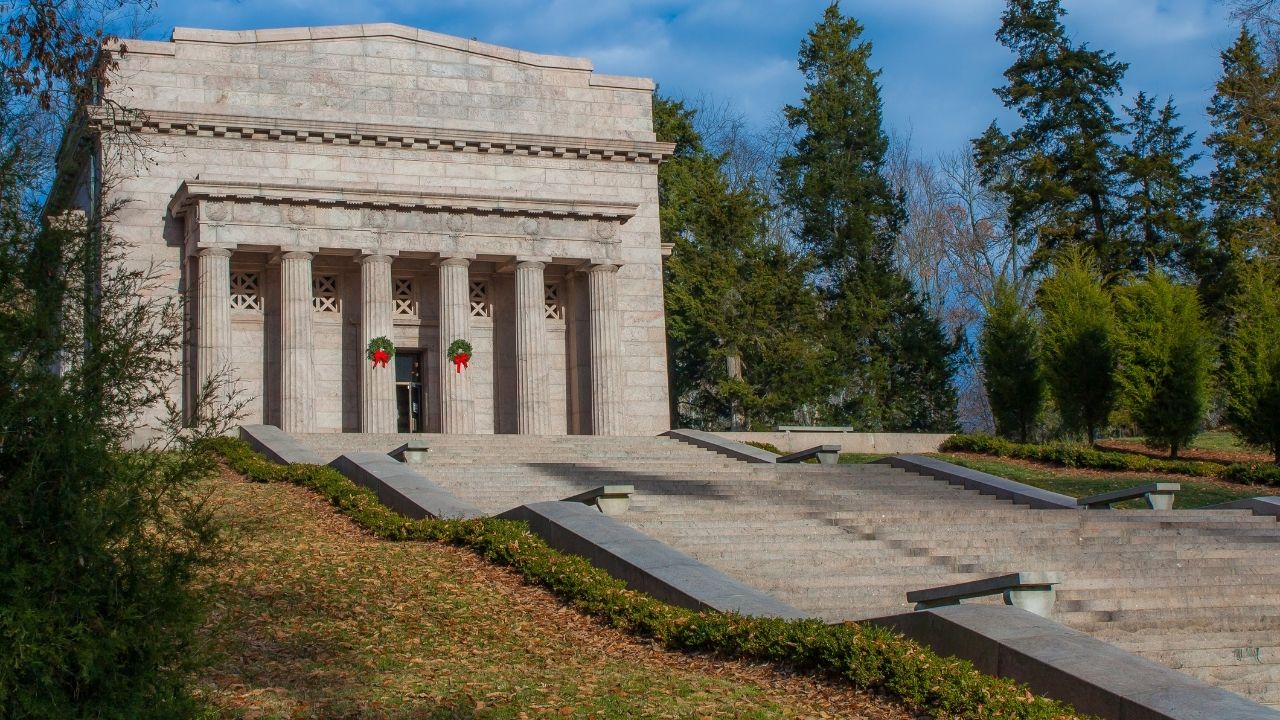 This park celebrates Lincoln’s Birthplace, and in the visitor center, you’ll notice a replica of the log cabin that Lincoln was born in.

The park itself boasts plenty to see nature and historical-wise, and you’re certain to leave appreciating the beauty of the grounds, as well as the new information you’ve learned. 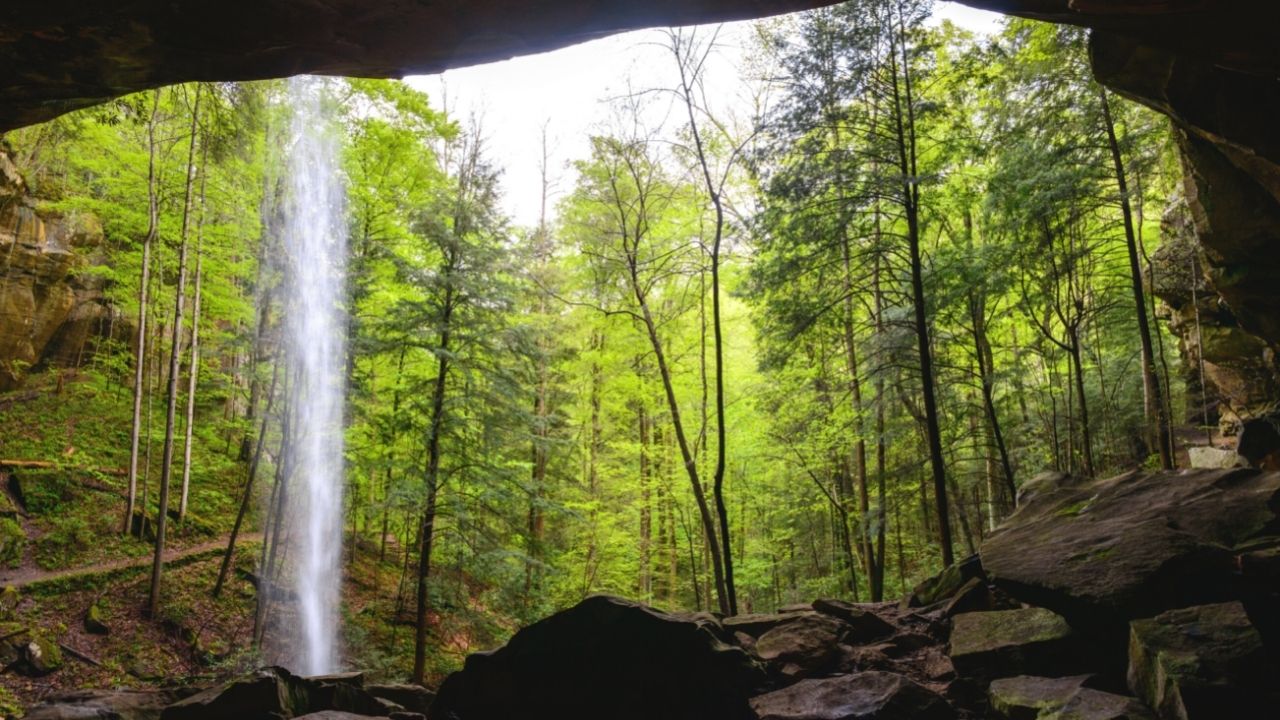 On 125,000 acres of the Cumberland Plateau sits the Big South Fork National River and Recreation Area.

Gorges, bluffs, and natural sandstone bridges give visitors plenty to see and take in, while they experience the beautiful nature that Kentucky has to offer.

The region sees incredible amounts of rainfall annually, and the extensive amount of water has created formations in the area that seems almost alien. 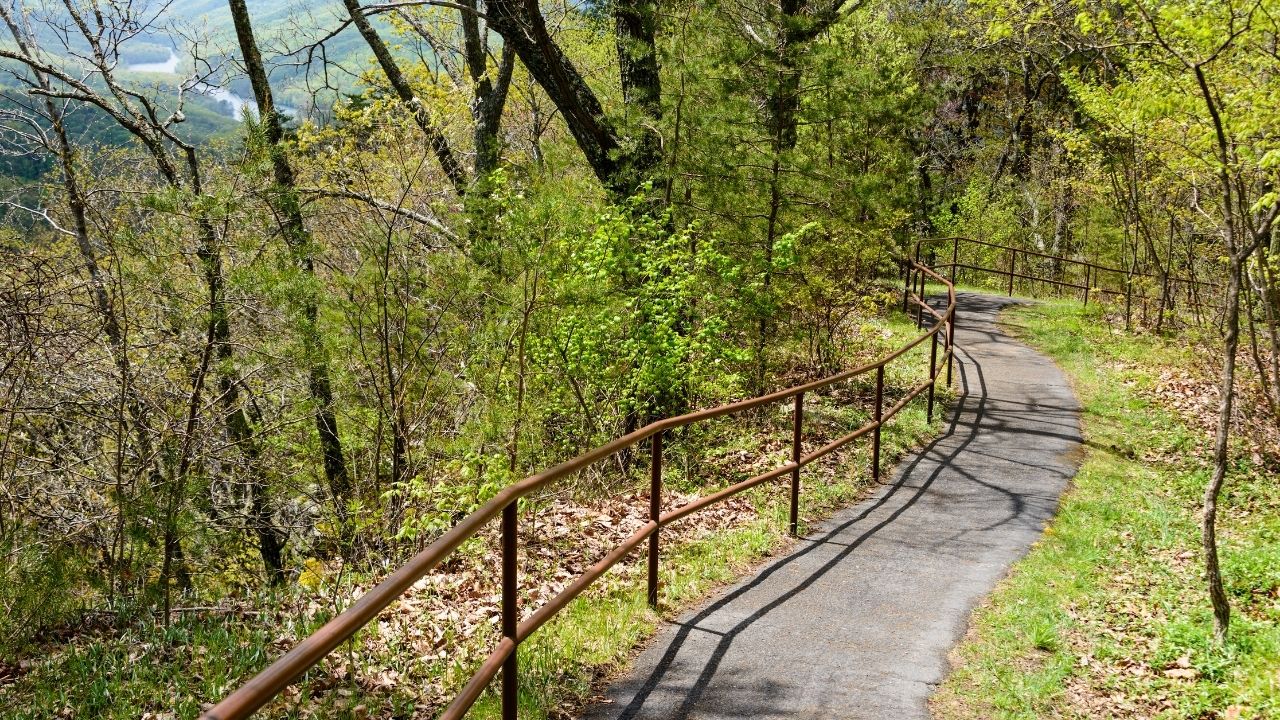 The Cumberland Gap National Historical Park is a natural opening in the Appalachian Mountains that offers plenty to discover.

Many animals use this gap as a way to navigate the wilderness, access the wild of the mountains, and find a place to call home.

Today, almost 300,000 people have traveled through the Cumberland Gap, where the beautiful park allows visitors to check out a small village located there in the early nineteenth century, including a one-room schoolhouse.

It’s truly a voyage into nature and back in time. 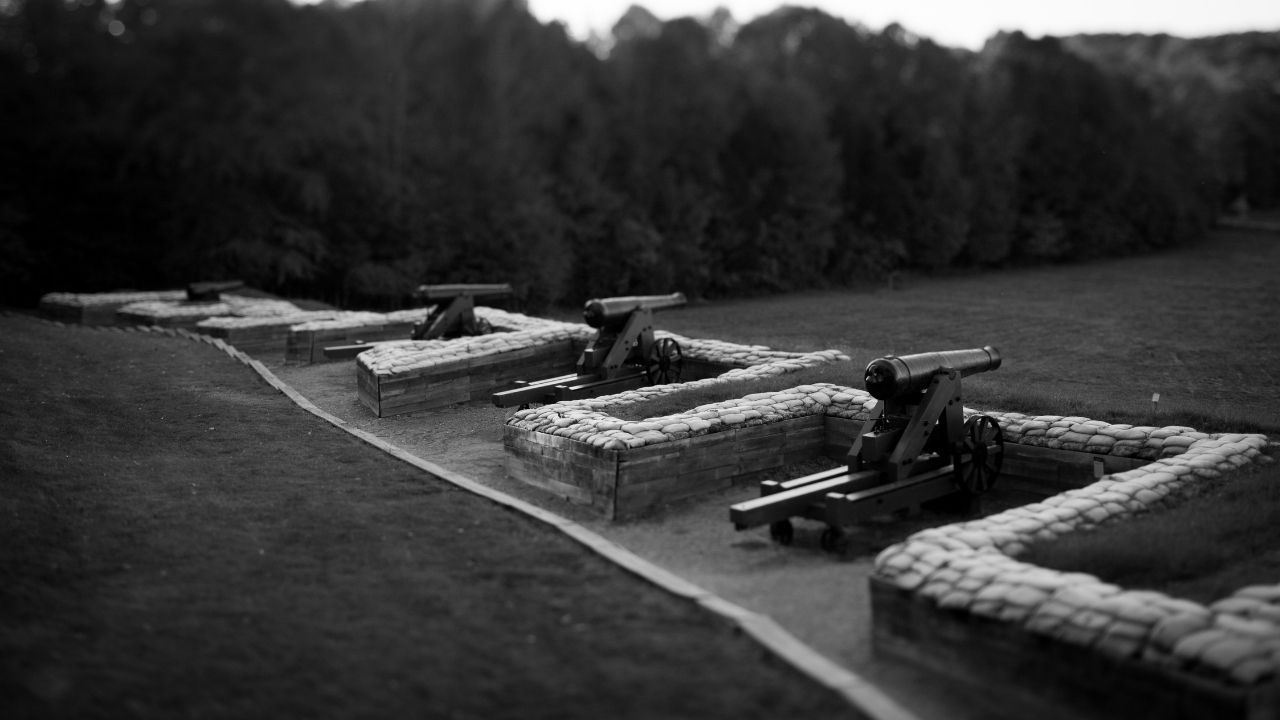 Clocking in just about a thousand acres, this national monument pays homage to the very first victory of the Union in the Civil War.

You can take a look at Fort Donelson, where, in February of 1862, Confederate troops conceded to Union soldiers. Take a friend along with you, because the grounds here are notoriously haunted.

The Trail of Tears is well-known in history books, and during your visit to Kentucky, you’ll want to take a look.

Part of the National Trails System, the Trail of Tears connects to the Oregon Trail and the Pony Express, all of which tell the incredible tale of a growing nation.

Signs mark significant locations on the Trail of Tears, which weigh heavily among visitors, where thousands of Native Americans died on the journey from their homeland.

Frequently Asked Questions about How Many National Parks are in Kentucky

Which national parks are in Kentucky?

What is the biggest national park in Kentucky?

The biggest national park in Kentucky is Mammoth Cave National Park. It’s an incredible weaving system of caves, the longest in the world, that offers visitors plenty to do and see.

There are six National Parks in Kentucky, and each of them offers a unique look at the state, as well as loads of history.

In fact, most of the national parks in Kentucky are rooted deeply in the history of the region.

The amazing national parks in Kentucky may be too much to fit into one visit, so ensure you know what you want to see before you leave!

Planning your visit will make your trip run smoothly, but you’re sure to enjoy and love any park you visit!