Nebraska isn’t a state that comes to mind first (or even 10th) when my family and I were sitting around our dining room table, planning our country-wide road trip.

However, we are fans of nature. On our bucket list is visiting all the national parks in the USA.

This prompted me to find out more about the “lesser-known” national parks in states like Nebraska, and what I found made me eager to visit this 16th largest state.

What National Parks Are in Nebraska?

There are 5 national parks in Nebraska, and while not every single one of them is technically a national park, the areas are managed by the National Park Services (NPS). First up is Agate Fossil Beds National Monument, which was established in 1997 to preserve fossil deposits. The second is Scotts Bluff National Monument, which became the first national monument in the USA in 1919. Third, there is Niobrara National Scenic River, which spans across 4 counties and is famous for its accompanying fall foliage. Fourth, Homestead National Historical Park celebrates the Homesteading Act. And fifth, the Missouri National Recreational River offers scenic views as well as a cultural value.

The 5 National Parks in Nebraska

Here are the 5 national parks that are located in Nebraska that my family and I can’t wait to explore:

As a paleontological wonder, the Agate Fossil Beds National Monument is located in Harrison and covers more than 11.5 acres.

It was established in 1997 to preserve rich fossil deposits. In the 1980s, the bones of ancient mammals were discovered in the hills of this state park.

Something that puzzles everyone about the park is the devil’s corkscrew burrows, which are tunnels that are shaped like corkscrews. These tunnels were built into the land by Palaeocastors, prehistoric land beavers.

Entrance to the park is free, and we can’t wait to go hiking at Agate Fossil Beds National Monument.

There are 2 hiking trails: the Daemonelix Trail is a mile long and we’ll be able to see the burrows, while Fossil Hills Trail, a 2.7-mile long hike, will take us through prairie lands and hills.

Perhaps the most famous of the national parks in Nebraska, Scotts Bluff National Monument measures 3,000 acres and celebrates the migration of Americans during the Westward Expansion.

Interestingly, in 1919, it became the first national monument in the United States.

Aside from the history, we can learn about at this park, there are also paleontological, archeological, and geological sites to be explored.

We also plan to go hiking and summit the 800-feet high Scotts Bluff, as well as do auto-touring.

While the area was originally earmarked as a national service site in 1978, it was expanded in 1991 and now includes part of the Missouri River.

This part of the Missouri River is the only section that has not been dammed or channelized, and it is 39 miles long, stretching from Niobrara to Fort Randall Dam.

In terms of cultural value, ruins of former homes, ceremonial objects, and tools and weapons have been found at the site of a human settlement that’s 10,000 years old.

The whole property is nearly 34,000 acres and offers plenty of recreational opportunities. We plan to go hiking here (obviously!). Other activities on our list include biking, canoeing, and kayaking.

Niobrara National Scenic River is on my fall travel list since the fall foliage is something of a must-see.

The Niobrara River was designated as Wild and Scenic in an effort to preserve and protect the value of the river and the surrounding land.

The value refers to the fossil resources found near and within the river, the fish and wildlife, and the scenery. The waterfalls and rapids make this place even more special.

Apart from the stunning scenery, my family and I plan to go on a guided tour and also kayaking, canoeing, and tubing. 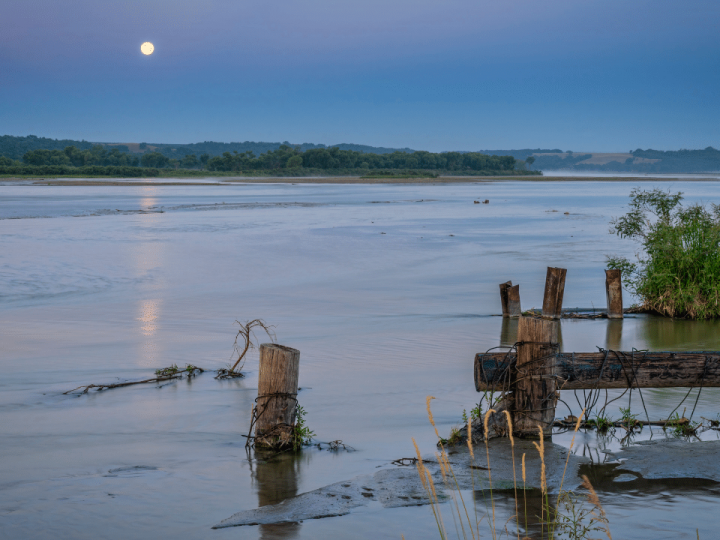 The Homestead National Historical Park, established in 1936, is located about 40 miles south of Lincoln in southeastern Nebraska. It honors the Homesteading Act of 1862 and visitors can learn more about pioneer life.

This Act allowed individuals to claim 160 acres of federal-owned land provided they lived there for a minimum of 5 years, improved the land, and cultivated it. The first few acres of land were claimed in Gage County.

Entrance to this park is also free, and we are looking forward to exploring the 3 miles of hiking trails that can be found here. The bur-oak forest seems like a must-see. 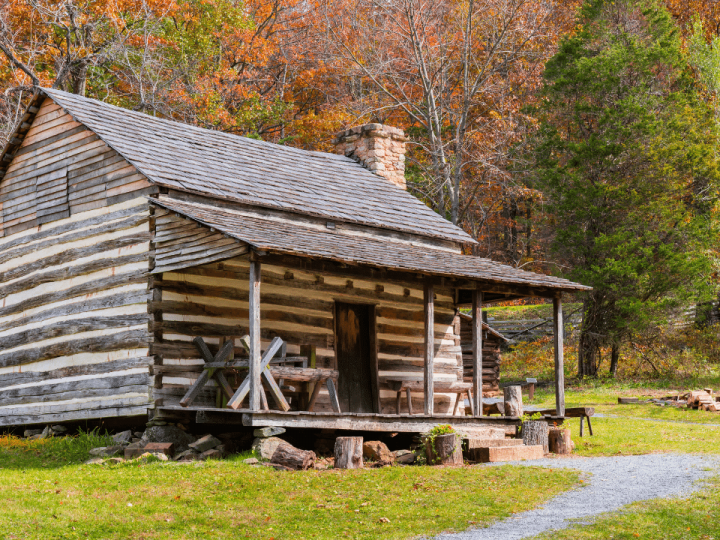 How many national parks does Nebraska have?

What is Nebraska known for?

Nebraska, the 16th largest state in the U.S., is famous for its natural attractions, farming, and agricultural production. In terms of the natural attractions, many of which can be seen in the national parks that are located in this state, there are towering rock formations, sand dunes, plains, and many more.

Nebraska doesn’t make it to the top of many travel lists; however, there are 5 national parks that offer a lot in terms of nature and culture.