I’ve always wanted to travel to Europe and thought March may be a good time. I know some regions in Europe might still be cold; after all, winter has just ended when March rolls around.

You can center your trip around the weather and where it is warmest or where there is still snow if you want to go skiing, or you can create an itinerary with places you want to visit, whether they are man-made or natural, or according to festivals you would like to attend.

This prompted me to find the best European places to travel to in March, and here’s my list and the places I’ve visited.

Where Should You Travel in Europe in March?

Top 9 Places to Travel in Europe in March

Here are the best places I’ve traveled to in Europe during the month of March:

Croatia is one of my favorite countries to visit, and one that I’d happily travel to again and again. I traveled between Hvar, Split, and Dubrovnik while I stayed in this Balkan country in March.

While I could see many similarities between Split and Dubrovnik, the latter is more touristy and feels more artificial. I loved the beaches in Split, and this city was kinder to my wallet too.

Hvar is something special. An island off the coast of Croatia, Hvar is famous for its lavender fields, which are picture-pretty. Visiting the hilltop fortress on the island was awesome, especially for the architecture and the panoramic views. 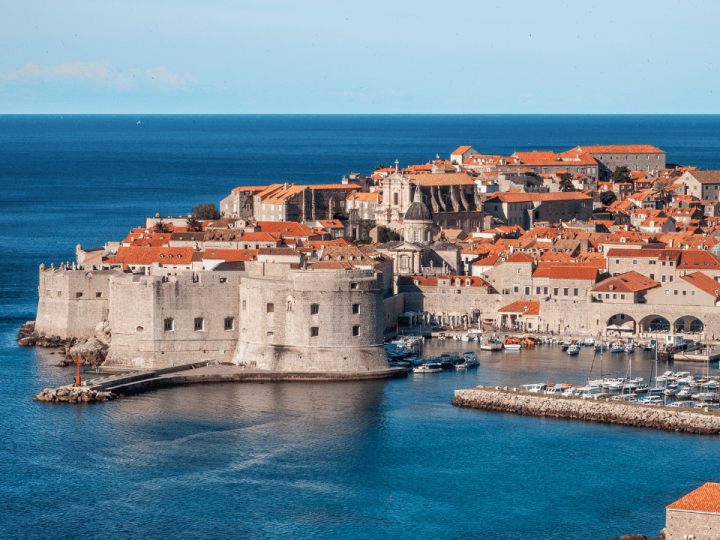 Where to Travel to in Europe in March – Croatia

I loved visiting Switzerland in March. I spent most of my time in Zurich, hopping from one cafe to the next, trying out different coffees, rösti, and the cheese fondue.

The rest of the time I spent in Interlaken where I could enjoy stunning views of the Alps.

Interlaken is also close to Grindelwald, a beautiful little village in the mountains that is worth a visit.

In Grindelwald, you can go skiing in the so-called Jungrauregion. 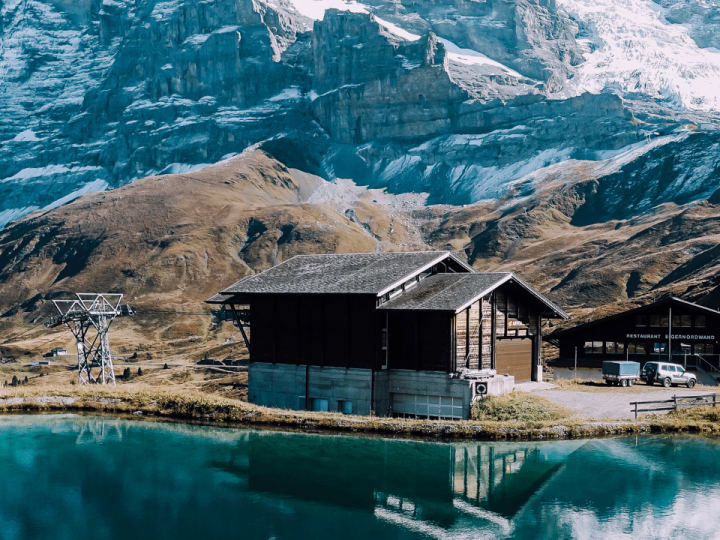 Where to Travel to in Europe in March – Switzerland

While hanging out on Malta’s beaches is great for sunbathing, this isn’t quite the case in March. Instead, I spent most of my time exploring the megalithic temples and fortresses and cave diving in Comino.

I must confess that I’m a foodie, so I also spent quite a lot of time savoring the local delicacies, from pastizzi and Maltese hobz (bread) to Lampuki Pie (fish pie). 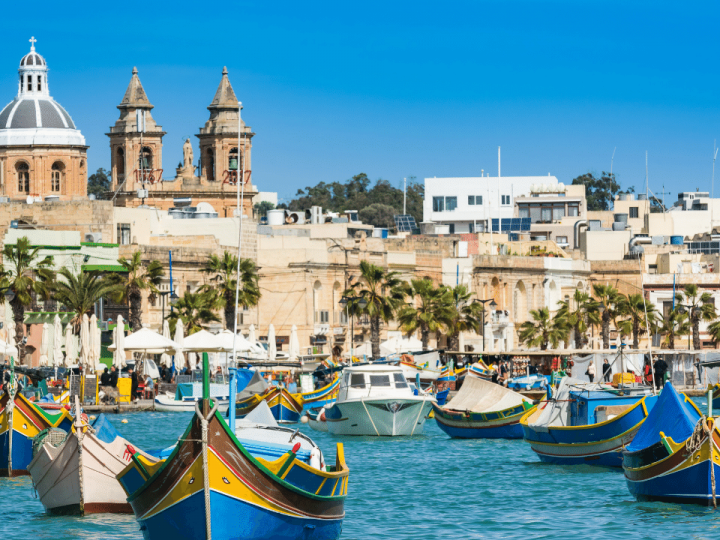 Where to Travel to in Europe in March – Malta

You can still view the Northern Lights in March, and this was one of the main attractions to add Iceland to my travel itinerary.

Besides catching the aurora borealis at Jokulsarlon Glacier Lagoon, I also visited the geothermal spa at Blue Lagoon and saw the waterfalls at Gullfoss Falls and Skógafoss. 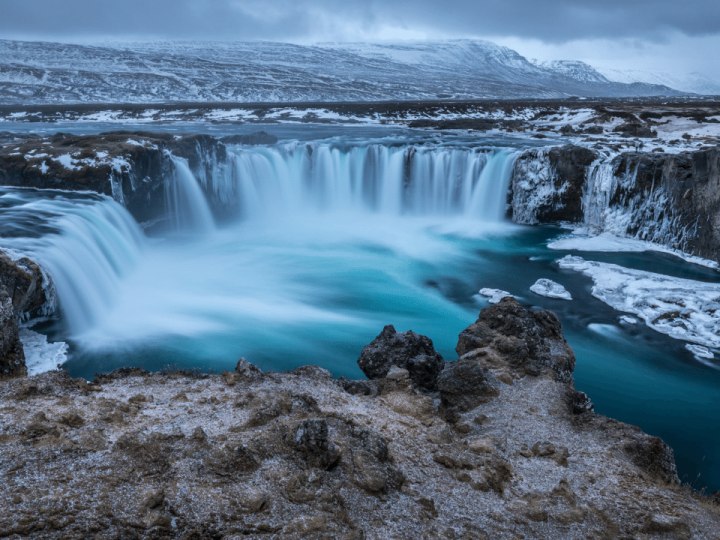 Where to Travel to in Europe in March – Iceland

I loved the historic feel of Lisbon while I was in Portugal in March. On my itinerary were the Torre de Belém, one of the most iconic buildings in the city, St George’s Castle, Mercado da Ribeira, and Basílica de Estrela.

One of the more eerie sites I traveled to in Portugal was the Capela dos Ossos, which translates to Chapel of Bones. This building can be found in Èvora, and the whole of the interior walls are decorated with human bones and skulls.

In Porto, I went on a river cruise, and in Sintra, I was amazed at the Pena National Palace, which is flamboyant with its vivid colors and stone carvings. 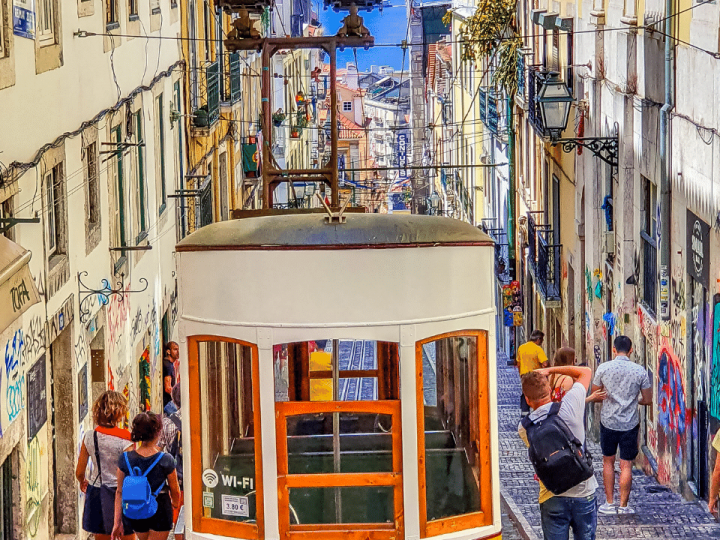 Where to Travel to in Europe in March – Portugal

Spain should never be forgotten on any travel list while traveling to Europe in March. Here, I traveled to the future when I visited the City of Arts and Sciences in Valencia. The whole complex left me in awe, and I think the Umbracle and Oceanográfico were my faves.

Other places I saw in Spain include the Balearic Islands, the Alhambra in Granada, the Church of the Sacred Family and Guell Park in Barcelona, the Walls of Avila, Las Médulas in Provincia de León, the Guggenheim Museum in Bilbao, and Alcázar in Seville. 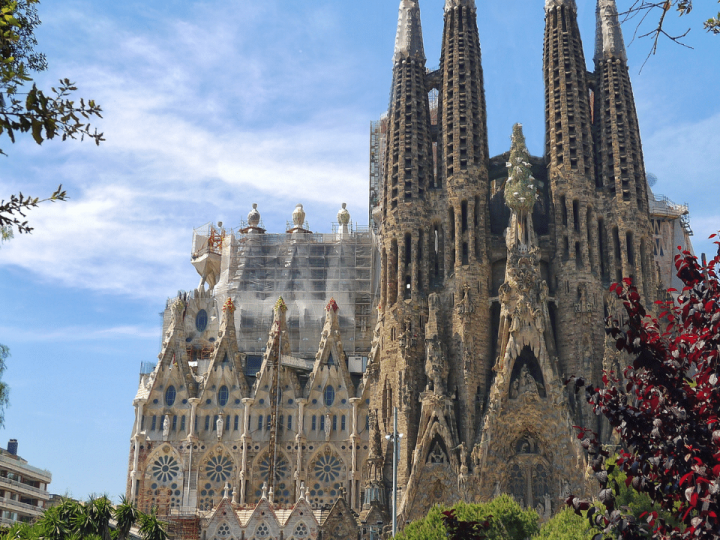 Where to Travel to in Europe in March – Spain

While I was in Italy in March, I traveled to quite a few cities. On my bucket list was Rome, Venice, Florence, Lucca, Siena, Val d’Orcia, and Sicily. I also checked out the Amalfi coast and Cinque Terre.

I was also lucky. While I was in Venice, I could see how Carnival is celebrated as it fell in March the year I visited. 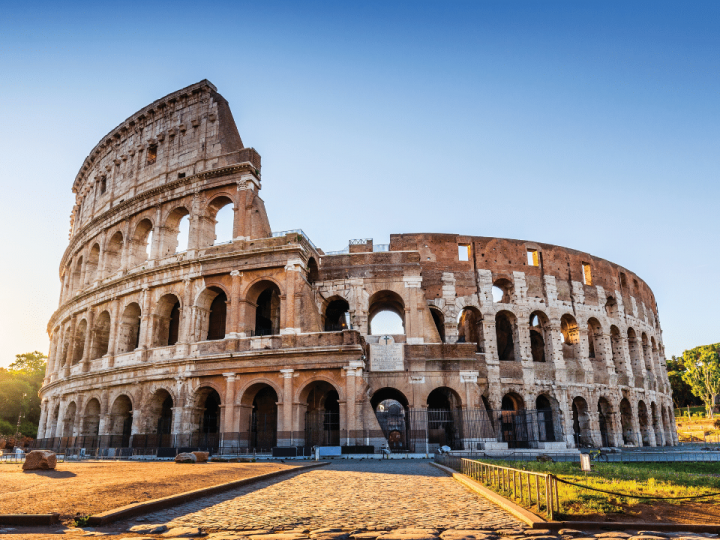 Where to Travel to in Europe in March – Italy

Bursting with green in March for St Patrick’s Day, Ireland is a must-see. While I did what most locals do on St Patrick’s Day—wear green and attend a festival or parade or two—I also explored the Kilkenny countryside, took a road trip through the Ancient East, and attended the Cork Sound Fair. 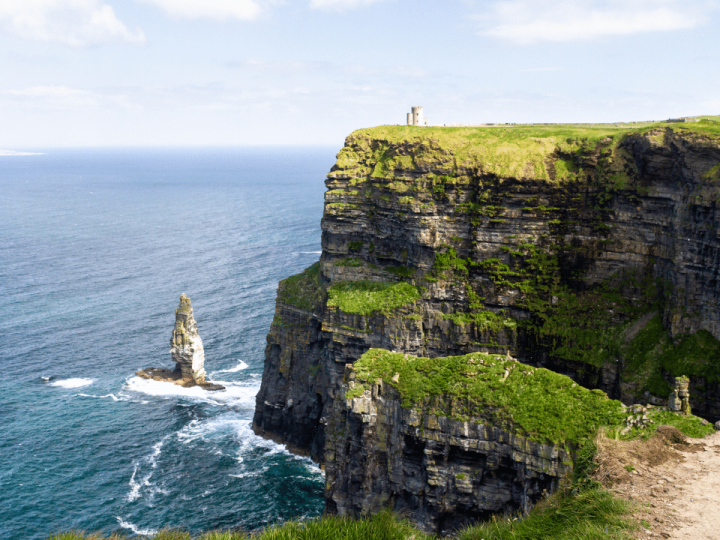 Where to Travel to in Europe in March – Ireland

Another pretty country to travel to in Europe in March, I spent a few days at Lake Bled in Slovenia. The view of the church on the island in the middle of Lake Bled made me think of fairy tales—so beautiful and enchanting is this area. I could even see some snow lingering on the Julian Alps.

Lake Bohinj is also a must while in Slovenia. The lakes are surrounded by the snow-capped mountains and the Vogel cable-car ride to the top for stunning views of the Triglav National Park and the Julian Alps are not to be missed.

Don’t forget to check out Savica waterfall, a 4.3-mile hike from Ukanc. Or you can take the short trail by driving to the parking lot at the waterfall.

The other two days I had available were spent in the country’s capital of Ljubljana. I enjoyed walking around the old town. I also explored Ljubljana Castle, the Triple Bridge, Prešeren Square, and my favorite, the Dragon Bridge. 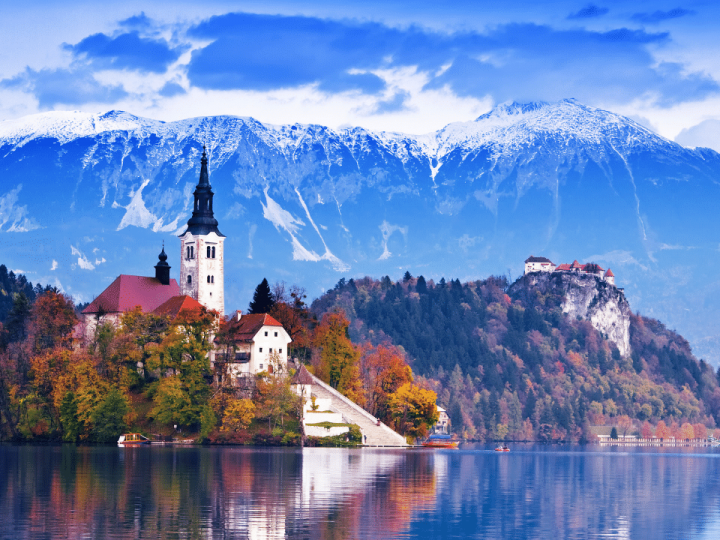 Where to Travel to in Europe in March – Slovenia

Where to Travel to Europe in March FAQs

Is it a good idea to travel to Europe in March?

Better weather (following the cold of winter) arrives in early March in Europe. However, it can be a hit or miss depending on where in Europe you want to travel to and what’s on your itinerary.

What Europe is like in March depends on where in Europe you want to travel to. In Northern Europe in March, the temperature starts to increase, and the average temperature is 42.8 ℉. In West Europe, temperatures average between 53.6 ℉ and 59 ℉, while in Southern Europe, you could experience daily highs of 68 ℉.

Where in Europe is it warm in March?

You can experience the warmest temperatures in the south of Europe during March. With an average of 7-8 hours of sun daily, expect average highs of 66.2 ℉ for Algarve, Portugal, and Limassol, Cyprus, and 71.6 ℉ for Tenerife and Seville in Spain.

You can pretty much travel anywhere in Europe as the best places are depending on what you want to see and experience, as well as whether you want warmer or colder temperatures.

The top countries you can travel to in Europe in March include Croatia, Switzerland, Malta, Iceland, Ireland, Italy, Portugal, Spain, and Slovenia.

I really enjoyed Croatia, Slovenia, Malta, Iceland, and Spain. What are your favorite destinations in Europe in March?