Tennessee is home to 12 national parks if you include the recognized national scenic parkways and trails. A state of rich history, Tennessee has a varied geography.

From Johnson City to Memphis, Tennessee is almost 500 miles long. However, it is just a little over 100 miles long from the north to the south.

In this expanse of landscape, you will find the mountains of the Blue Ridge and the shores of the Mississippi River. In addition, the National Parks of Tennessee reflect the state’s heritage and offer thousands of acres of recreational area to locals and visitors.

If you would like to know more about the National parks of Tennessee, read on and learn a bit about each one.

How many national parks in Tennessee?

A section of the nationally known 2000-mile long Appalachian trail runs through Tennessee. Many hikers use this location to jump on or off for day hikes and extended trips up or down the trail.

The Appalachian Trail traverses 14 states, and about 71 miles of its length passes through Tennessee.

The trail, completed in 1937, is just below Clingmans Dome in the Great Smoky Mountain National Park and is under the care of the National Park Service.

Built-in homage to Andrew Jackson, who took the helm of the nation after the assassination of Abraham Lincoln, this location is home to two historical points of interest.

The homestead is a well-preserved Greek revival home that has been restored to its original magnificence. One other home and Johnsons Tailor shop still stand, also. 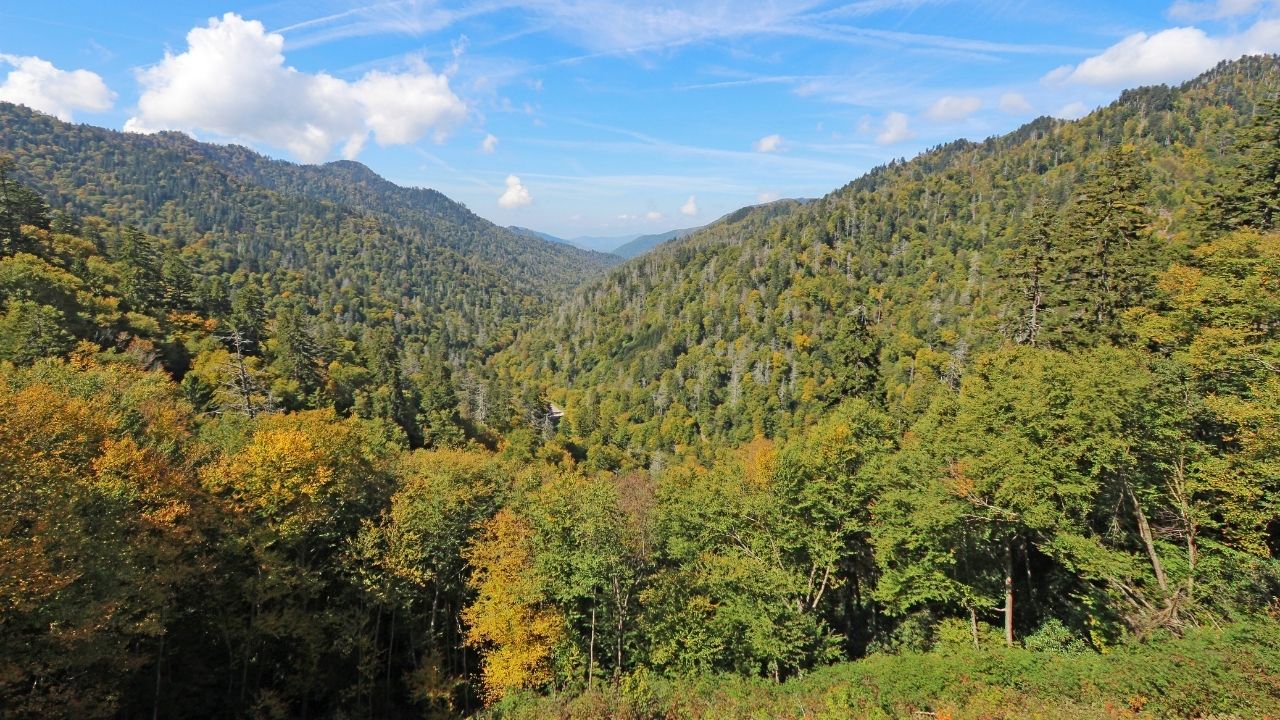 The lowest elevation in the park is at 875 feet, and the highest point, at Clingmans Dome, rises to 6643 feet, which is over a mile in height.

The Cumberland Gap spans three states, and their fantastic natural sights grace Tennessee. Lined with caves and other features, the trail here was used by Native Americans to travel from Tennessee, through Kentucky, and on into Virginia.

Buffalo also used it to get from one grazing area to the next, and today, it draws thousands of tourists a year to this rugged area of Tennessee. 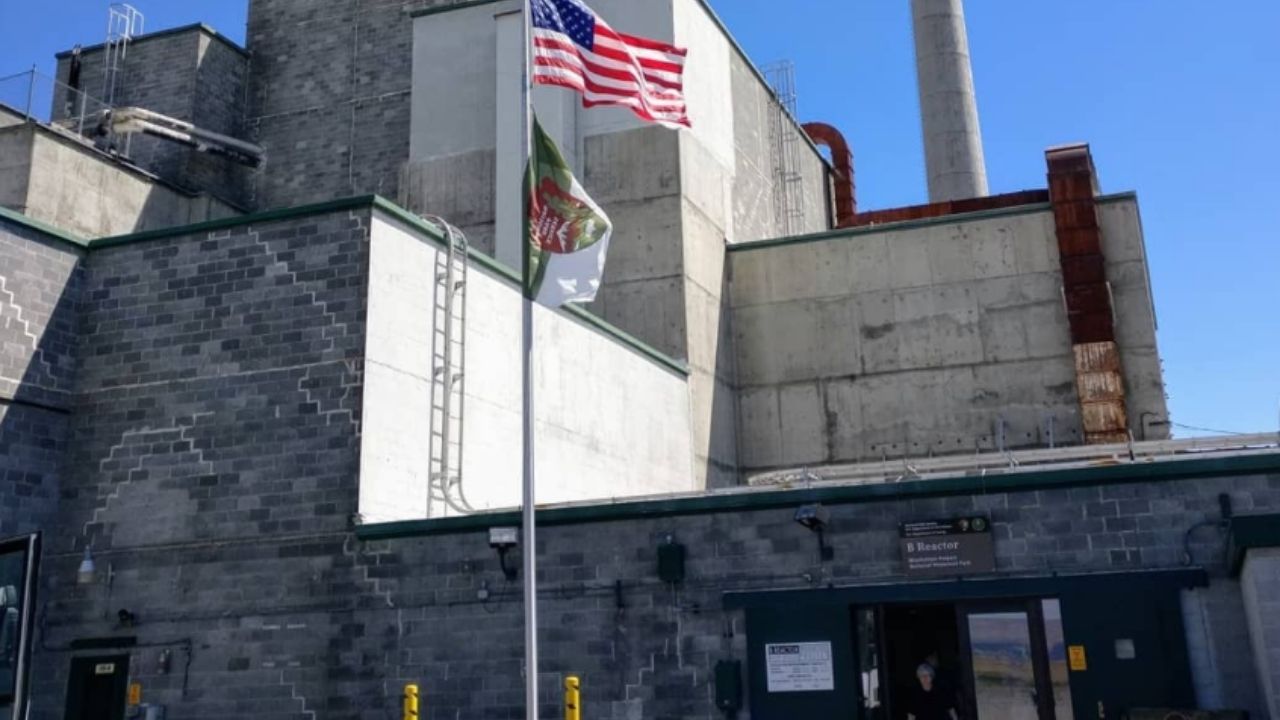 One of the oddest parks in Tennessee and a piece of history is the Manhattan Project National Historical Park. This is where the hidden complex used to enrich uranium for the development of atomic bombs is located.

Jointly cared for by the Department of Energy and the National Park Service, daily tours offer visitors an insight into this age of our national history.

Located in the Cumberland Gap area of Tennessee, the Big South Fork National River and Recreation area are some of the most picturesque parks in the state.

The site is filled with wildlife and historical regions of interest. 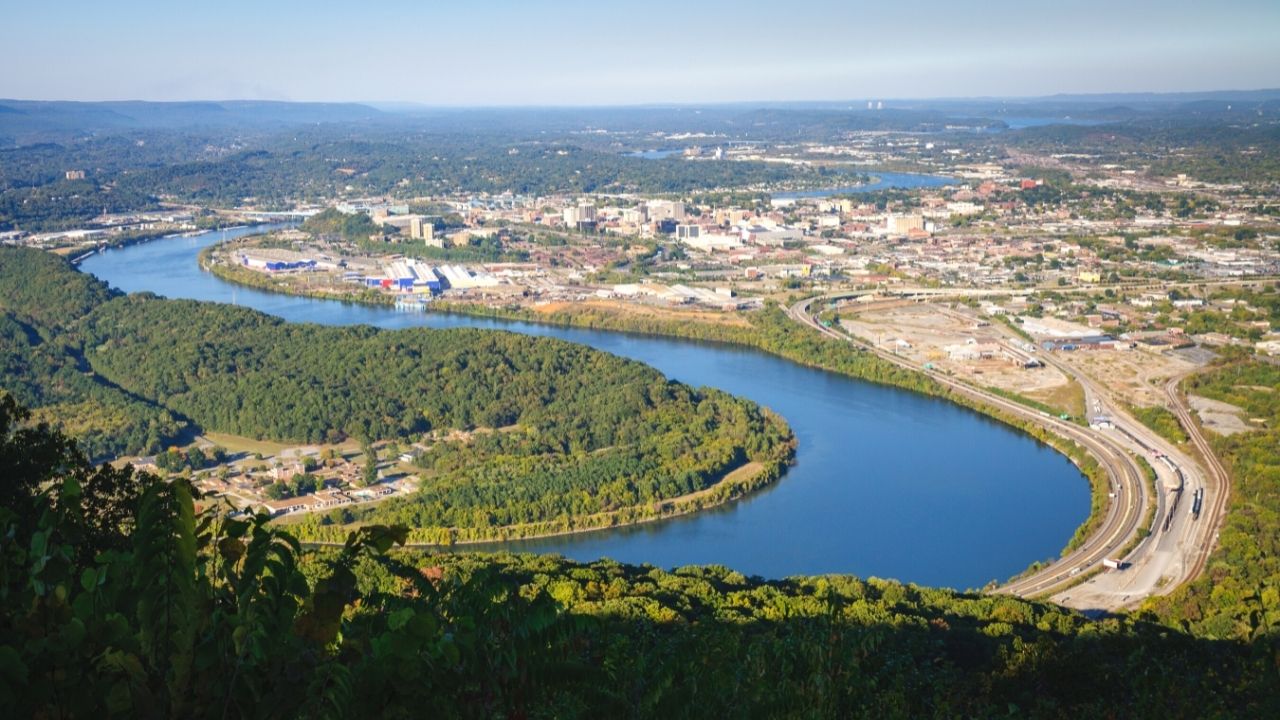 Shared with areas in northern Georgia, this area of Tennessee is known as the Gateway to the Deep South. It is a reminder of our history as a nation.

Another of Tennessee’s commemorative battlefields, Stones River National Park, is near Murfreesboro, in central Tennessee.

The battle fought here was one of the bloodiest of the war, and both sides lost many soldiers buried in the National Cemetery on sight. 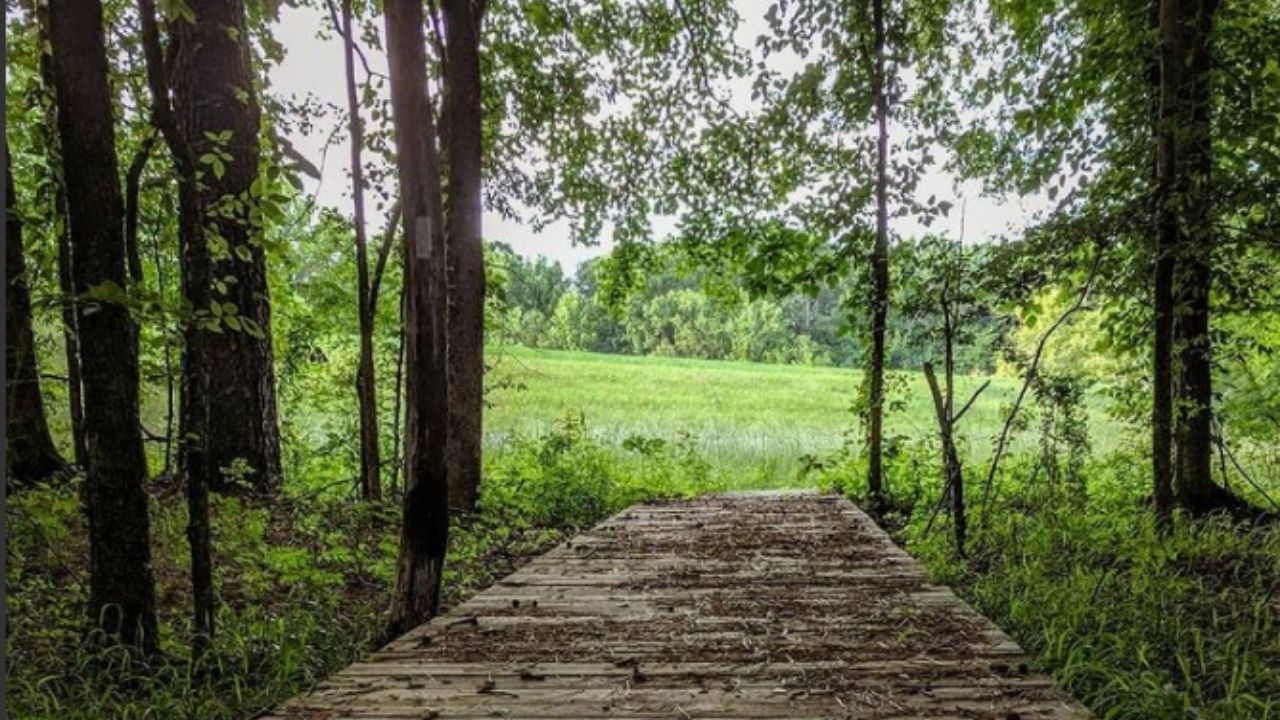 Another noted trail in Tennessee is the 445-mile long Natchez Trace National Scenic Trail, which runs from Tennessee through Alabama and into Mississippi. In Tennessee, this trail starts in Nashville and stretches until Collinwood.

Visitors can go either way when accessing the trail and can stop in different towns along their trek.

This parkway was built to protect the Old Natchez Trace. This is a culturally significant piece of history.

It is the trail followed by native Americans because it was also the trail of game and bison.

Tennessee was one of the key states in the Civil War, and many of the state’s parks reflect this heritage. Shiloh National Military Park is one of these locations.

This area preserves the battlefields of Corinth and Shiloh, which were both monumental battles of the war. 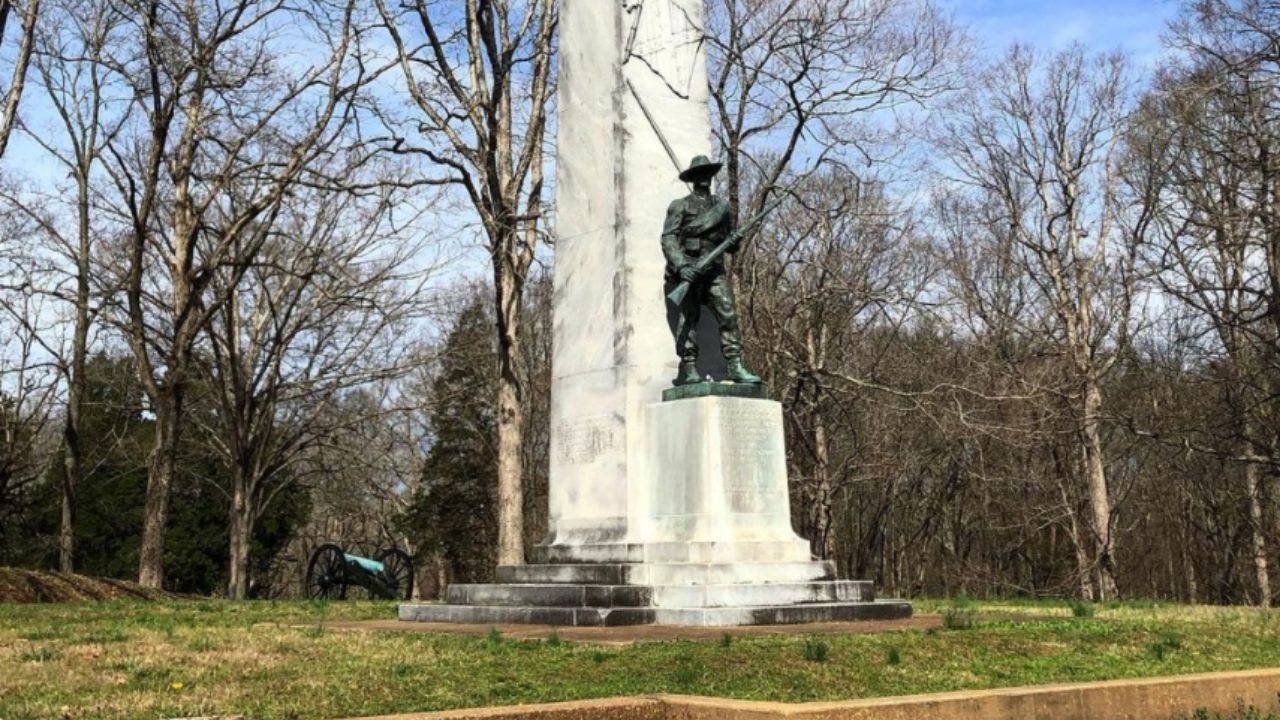 This is the location where Grant gathered his troops and where the civil war was a deciding battle. Visitors here can explore the many sights, join a guided tour, or go along.

Frequently Asked Questions about the National Parks in Tennessee

Do the National Parks in Tennessee charge an admission fee?

Some do, some do not, while others have voluntary fees at campsites and other locations.

As you can see, the National Parks of Tennessee offers many activities for visitors.

From hiking to cave diving and history lessons, visitors here can learn about our country’s history, catch a trout, or take a hike and enjoy the wide-open outdoors.