Only two of the seven NPS (National Park Service) units in Idaho have ‘National Park’ in their name. Therefore, these are the only two that I consider actual national parks.

At the end of this article, you will find a list of six NPS service units in Idaho. (The seventh is a trail, which is so not a ‘national park’ by any measure.)

How Many National Parks are in Idaho? 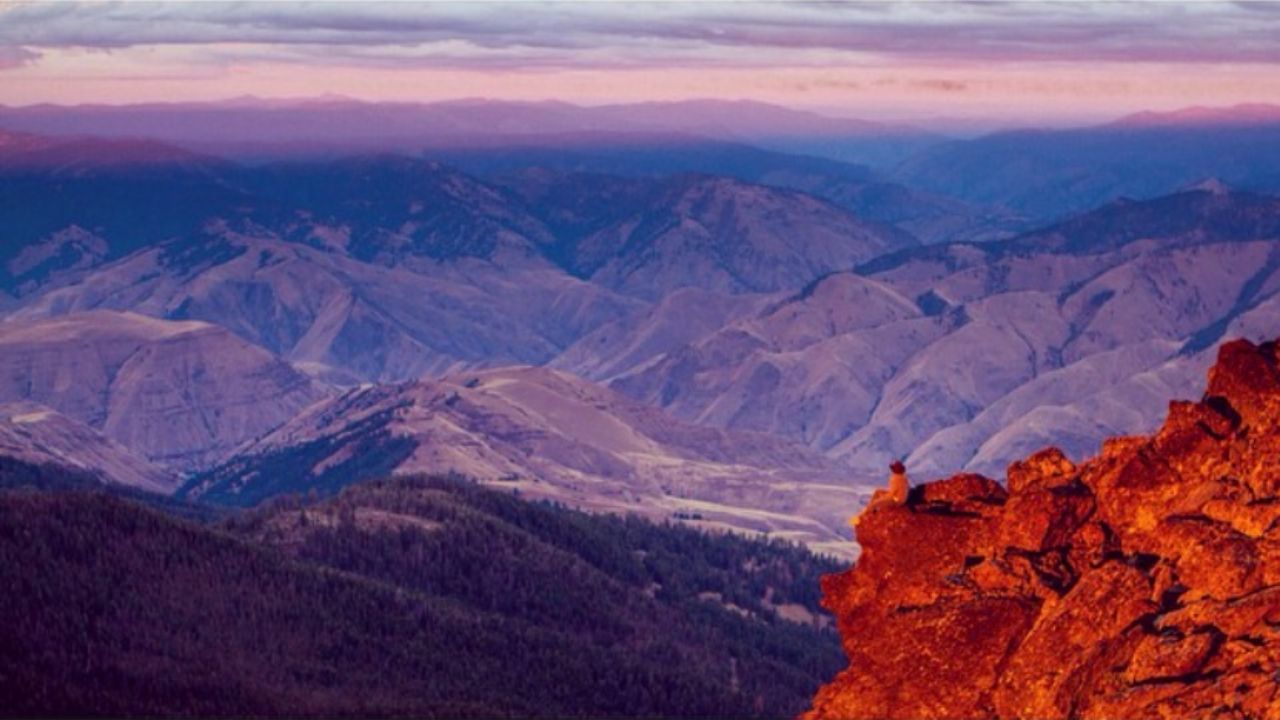 The Nimiipuu (Nim-me-uh-po) people have called the inland northwest their home since time immemorial. They lived in the mountains, valleys, hills, plateaus, and prairies.

The Nimiipuu were extremely resilient and just about survived the settlement of the United States by Europeans.

The History of the Nimiipuu (Nez Percé) People

After prospectors discovered gold, theft and mass trespassing occurred on the tribe’s reservation. The federal government did not protect the reservation from encroachment.

Instead, it forced the Nimiipuu to enter into a second treaty in 1863. This reduced the reservation’s size to seven hundred and fifty thousand acres.

New trespassers in search of timber forced a third treaty on the tribe in 1863.

In 1867, the US Senate approved the document. The Nimiipuu referred to the 1863 Treaty as the “Thief Treaty” or the “Steal Treaty”.

The Treaty created the conditions for the eventual armed clash between Nez Percé troops and the US Army in what is now called the Nez Percé Flight of 1877.

In 1871, the federal government imposed an Allotment Act on the Nimiipuu. A surveyor determined parcels of land and assigned them to tribal members.

The remaining reservation areas were declared open to non-Indian settlement, and the new process was reflected in the 1893 Agreement.

Today’s reservation is a “checkerboard”, where Indian parcels are mixed with non-Indian parcels. This has resulted in a complicated jurisdictional landscape.

What’s in a name? Why is the tribe called Nez Percé, Nez Perce, and Nimiipuu?

Well, Nez Percé is the properly inflected name non-tribespeople call the tribe. Nez Perce is the ‘lazy’, everyday inflection which is increasingly gaining ground as the name of the tribe.

Good to know: Some Interesting Facts about the Nez Percé National Park

The Park is generally open 24/7 all year round. However, the Visitors’ Centers operate during normal business hours and are closed on some holidays. 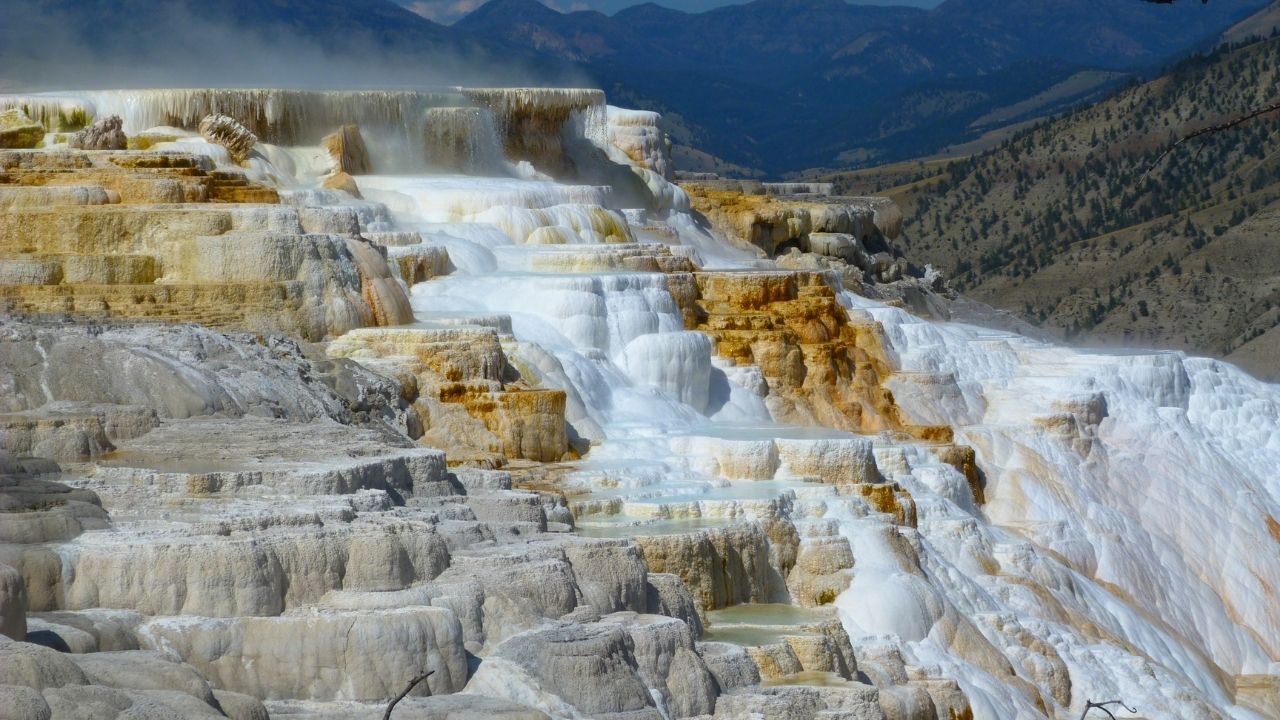 Founded in 1872, Yellowstone National Park’s one of the oldest US national parks.

The Park offers many leisure activities for visitors, including boating, camping, fishing, and hiking.

Good to know: Some Interesting Facts about Yellowstone Park

There are approximately 20 miles of Grand Canyon going through Yellowstone Park.

Yellowstone National Park operates a complicated schedule that is subject to change.

Frequently Asked Questions about How Many National Parks are in Idaho

Is camping allowed at Nez Percé?

The Park does not have its own camping facilities. However, several nearby private and public campsites close the Park.

Why is the geyser “Old Faithful” called that?

For more than 70 years, Old Faithful has been erupting at regular intervals more-or-less consistently. Eruptions used to occur approximately every 67 minutes, but this has increased to about every 90 minutes in recent decades.


Afterword: How many National Parks are in Idaho

There are only two national parks in Idaho if you count by areas called ‘National Park’.

However, if you count all those areas managed by the National Park Service (discounting trails which span several states), then there are six: