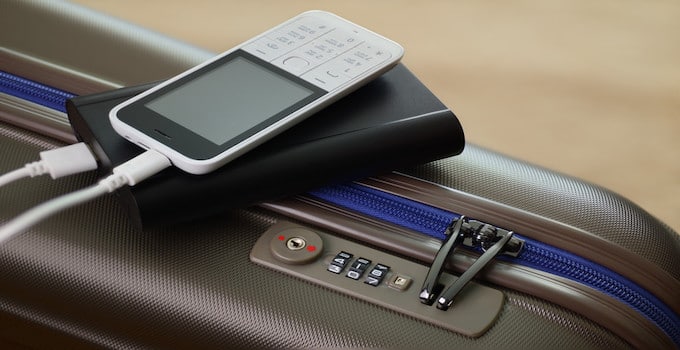 For security reasons (fire hazard!) power banks are forbidden in checked baggage practically anywhere in the world. In hand luggage, on the other hand, standard power banks are still allowed as a rule, but only subject to certain restrictions.

A definite NO for power banks in checked baggage

But why is it that powerbanks are forbidden in checked baggage? We will now look at the reasons for this in detail.

Not only at the airport itself, but also on the website of every airline, you will find the info that Power Banks have no place in checked baggage.

In most cases, the airlines point out the regulations for batteries (includes Power Banks) in a category called “Dangerous Goods” or “Restricted Items”

This is the case with British Airways, for example. You will find the corresponding info on their page called “Liquids, banned & restricted items. There you can see that loose batteries (spare batteries) are forbidden in checked baggage.

American Airlines talks batteries on their page “Restricted items”. Moreover, they link to the PHMSA, the Pipeline and Hazardous Materials Safety Administration for more in-depth information about travelling with lithium batteries.

And how does low-cost airline Ryanair inform its customers about Power Banks & batteries in baggage?

Ryanair doesn’t make it easy for you in this respect, because in order to find this information, you would have to go through Ryanair’s General Conditions of Carriage to find any information on the subject at all.

Finally, in Article 8, “Baggage”, you will find under 8.4.2 a reference to the fact that replacement batteries (including our beloved Power Banks) are not permitted in checked baggage.

Although the IATA guidelines are not directly binding on the airlines (and not every airline is an IATA member), the regulations are in most cases complied with or implemented by the airlines. As far as batteries in air travel are concerned, the following document contains, among other things, information on how the subject of batteries on air travel is handled.

Power Bank (power pack, mobile battery, etc.): These are portable devices designed to be able to charge consumer devices such as mobile phones and tablets. For the purposes of this guidance document and the IATA Dangerous Goods Regulations, power banks are to be classified as batteries and must be assigned to UN 3480, lithium-ion batteries, or UN 3090, lithium metal batteries, as applicable. For carriage by passengers, power banks are considered spare batteries and must be individually protected from short-circuit and carried in carry-on baggage only.IATA

Another key document in this context is the IATA Dangerous Goods Regulation Table 2.3A:

What is contained in this document is thus implemented by most airlines. As an aid and starting point, it is a very helpful document. However, the exact provisions may differ from these rules depending on the country or airline.

Power banks in checked baggage in the US

Not only in Europe and generally within the EU Power Banks are prohibited in checked baggage, but also the US.

Proof of this is provided by the American Transportation Security Administration (TSA), which is generally in charge of baggage (both hand and checked baggage) in the states.

Power Banks in checked baggage in the USA

I was recently in Beijing at the airport and there you’ll find all sorts of hints (posters, etc.) that Powerbanks are forbidden in checked baggage.

Both at the gate and at the security checkpoint, passengers are told several times that under no circumstances should they take Power Banks with them in their checked baggage.

Why are Power Banks forbidden in checked baggage?

If lithium batteries (such as Power Banks) short-circuit, a fire will be caused.

In the cargo hold, where the checked baggage is located, such a fire could have devastating consequences and remain unnoticed for a long time. Power Banks are therefore prohibited in checked baggage.

Of course, a Power Bank can also short-circuit in hand luggage and there is also a fire hazard here, but the cabin crew will be able to get such a fire under control quickly.

It wasn’t long ago that a power bank sparked a fire in the cabin of a flight operated by China Southern Airlines. That’s what it looked like:

As mentioned in the introduction to this article, Power Banks are generally allowed in carry-on baggage. However, there are restrictions here as well. You can find more about this in our article batteries in hand luggage.

In this article, you will find important information about the following topics & questions:

Moreover, you will also learn in which case it might be required to get the approval by the air carrier so that you can bring your (spare) batteries.

In which battery category are Power Banks to be classified?

Power Banks basically belong to the category of spare batteries. Power Banks are equipped with either lithium-ion or lithium-polymer batteries. Why is this classification important for you as a passenger?

What happens if I accidentally stowed my Power Bank in my checked baggage?

What exactly will happen is hard to predict. Most likely, however, one of the following cases will occur:

Are all types of batteries prohibited in checked baggage?

No. In particular, replacement batteries (loose batteries) such as lithium-metal batteries, lithium-ion cells, and lithium-ion batteries are prohibited in checked baggage.

Portable electronic devices containing leak-proof batteries are allowed in checked baggage but subject to some restrictions.

For more information, see the regulations for dangerous goods (Table 2.3. A, 60th Edition 2019) of the International Air Transport Association (IATA).

Are Power Banks prohibited in checked baggage anywhere in the world?

Is it allowed to use Power Banks on board the aircraft?

Power Banks are allowed in hand baggage (with restrictions), but their use on board the aircraft is strictly prohibited. You are therefore NOT allowed to charge your electronic devices with a Power Bank during the flight. 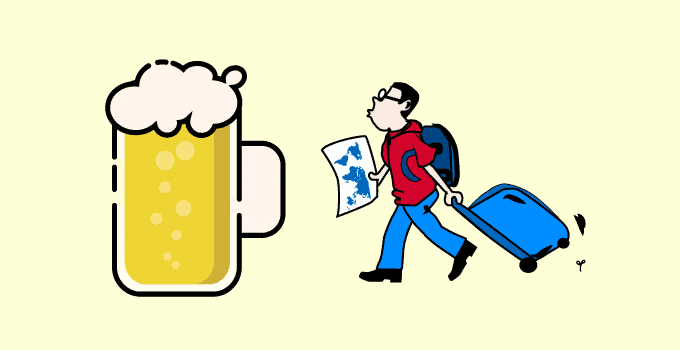 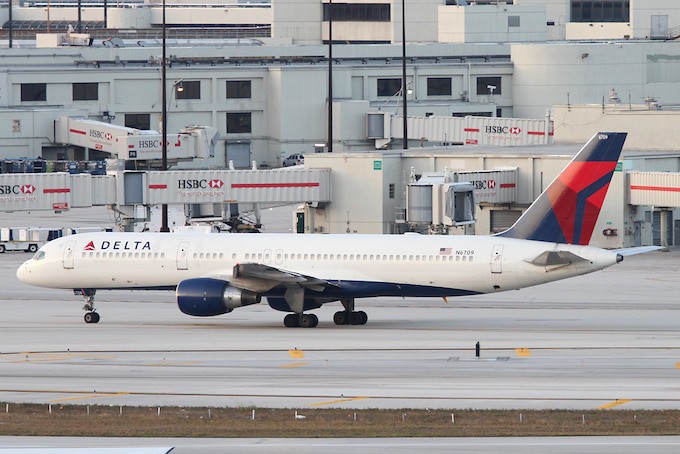 Next
Delta Air Lines Hand Luggage Allowance at a Glance
Comments are closed.