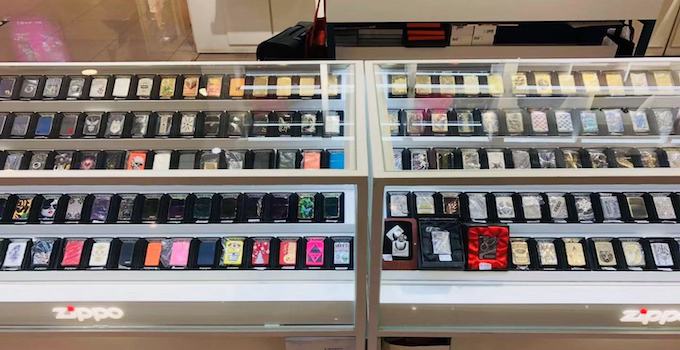 Lighters, Zippos and matches belong to the group of dangerous articles and, for most airlines, fall under the subgroup of Restricted Items. Restricted items in air travel are items which may only be transported in a limited form, quantity or number.

However, there are a few things that need to be taken into account when travelling with Zippos & Lighters. Let us shed some light on this matter now.

As a general rule, one conventional gas lighter* may be carried per passenger. However, you may not stow the lighter directly in your hand luggage, but must carry the disposable lighter on you (for example in your trouser pocket). However, even lighters may only be carried on the body if they are intended for personal use.

It is forbidden to take lighters with you in your checked baggage (exception: USA). It does not matter whether it is a disposable gas lighter, petrol lighter or a storm lighter (Zippo). A Zippo is, by the way, a petrol-driven windproof ligther.

Not in all countries of the world does the rule apply that one lighter per passenger may be carried on the body. In China, for example, all types of lighters are completely banned from air travel.

Zippos, as we have just seen also known as “petrol-driven storm lighters”, are generally prohibited in hand luggage as well as in checked luggage (exception: USA, see here).

They may also not be transported on the body.

According to the ICAO, the International Civil Aviation Organization, which is responsible for drawing up recommendations and guidelines in the field of civil aviation, lighter fuel and lighter refills are also not permitted.

Whether or not a Zippo can be brought on board depends on the personnel at the security checkpoint. Also, this personnel is not provided by the airlines, but by state companies (Federal Police in Germany, FOCA in Switzerland, etc.).

At some airports, it can happen that Zippos are tolerated at security checkpoints, but these items are actually blacklisted by the airlines itself and then problems could arise. That is why we generally advise against transporting Zippos by air.

But what about brand new, unfilled Zippos?

Brand-new, unfilled Zippos are also forbidden in hand luggage, hold luggage and on the body (exception: USA). This does not seem to be clearly regulated according to the ICAO guidelines, but various experience reports show that taking along is very problematic. If you take the unfilled Zippo with you in your suitcase (checked baggage), it may be that you are lucky and get away with it.

As a rule, however, this is not tolerated, and you will be forced to leave the Zippos behind.

And used Zippos where the cotton wool/petrol insert has been removed?

Also, the carrying of Zippos, with which the combustible components were removed, are generally not tolerated on air journeys. Especially not in hand luggage. In checked baggage there are cases where such Zippos could be carried, but probably rather because the objects were not discovered during the inspection.

So do not take any risks and do not transport Zippos during air travel at all.

What about lighters on board when travelling in/from the United States?

When travelling in/from the USA, you are usually confronted with very strict security measures. In the USA, the Transportation Security Administration (TSA) in particular is responsible for the recommendations, rules and regulations.

Surprisingly, it states that disposable lighters and Zippos may be transported without petrol in checked baggage.

Lighters with petrol (fuel) are prohibited in checked baggage as long as they are not in a “DOT approved case”.

In a “DOT approved case” up to two petrol lighters may be transported in checked baggage.

According to TSA, disposable lighters and Zippo lighters may be carried in hand luggage. The relevant information can be found on the official website of the TSA.

What is a DOT approved case?

On the internet,  you will find two products that have apparently been officially approved by the Ministry of Transport: the Colibri Tranzpack and the Zippo ZAC Air Case. Both of those cases have been available on amazon in the past. Not anymore.

You might get hold of them on ebay.com if you are lucky. Stowed in these containers, you can transport the lighter in your checked baggage. 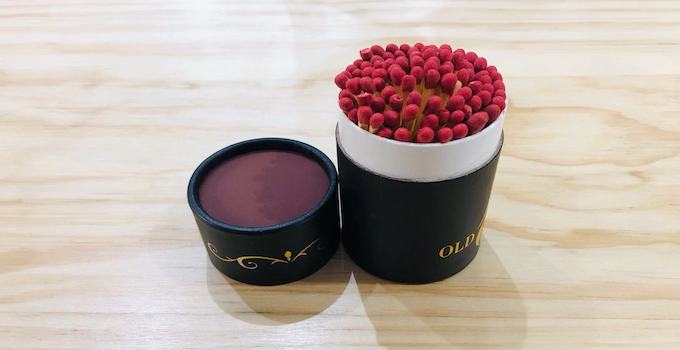 A matchbox with safety matches may, therefore, be brought on board, but only if it is transported on the body.

Friction matches and everywhere matches are matches that can be ignited on any rough surface. This type of match is completely forbidden. Both in checked luggage, hand luggage and on the body. 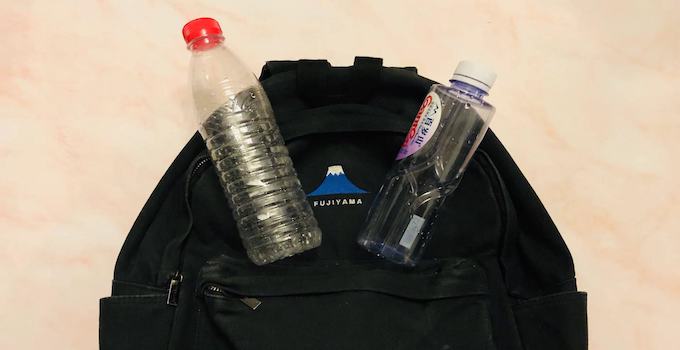 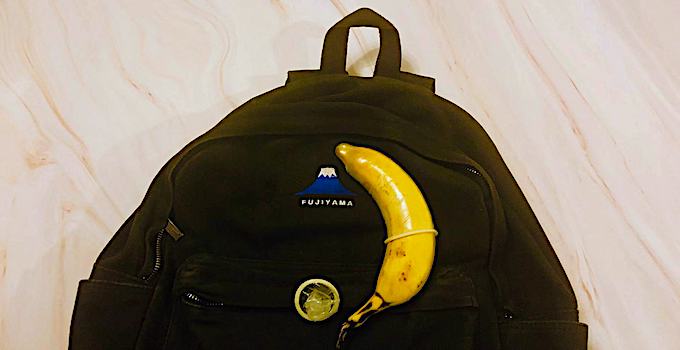 Next
Condoms in Hand Luggage: Is It Really a Problem?
Comments are closed.