Are CDs allowed in Hand Luggage? 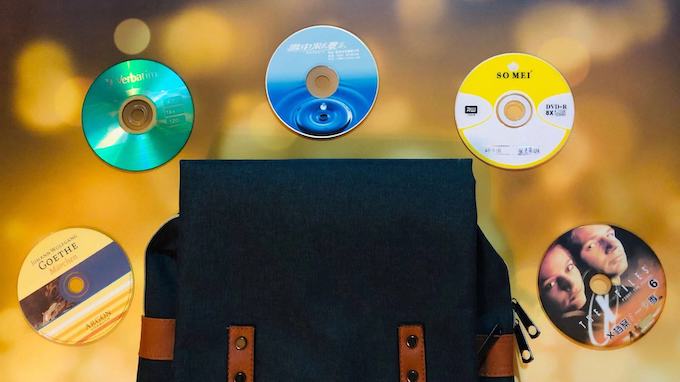 CDs? Yes, those flat weird things your parents & grandparents once used (or still use) to listen to music and to install software on the computer.

Yes, I know. CDs really aren’t that popular anymore. And it will probably stay that way. But people like me grew up with them and there are still some old-school passengers around that would love to carry CD players with original CDs or burned CDs (..only backup copies of course…) on airplanes.

And for these “old fogies”, we want to have a look in today’s article whether such CDs are allowed to be transported in hand luggage at all.

Are CDs allowed in hand luggage?

Yes, CDs may be carried in hand luggage. The CDs will not be classified as dangerous items at the security checkpoint and will, therefore, make it through the checkpoint without any problems. Whether they are original CDs or burned CDs (backup copies) does not matter at the security control.

Do the CDs have to be originals?

Now I don’t want to give the green light for pirate copies, but as far as air traffic and security control is concerned, you won’t get into any trouble with a few (burned) CDs at security.

Secondly, as the name suggests, security control is primarily about security and not copyright.

So a security guard has neither the time nor the desire to take a closer look at your audio media.

So the answer is no. Even if they are pirated copies, the security staff is unlikely to be interested.

However, you should certainly not overdo it. If you now show up there with 300 burned CDs, this could lead to suspicious looks and questions (and who knows what else) from the staff.

Can I use the CD player during the flight?

You are allowed to listen to your CDs with your own CD player during the flight. However, this is usually not allowed during take-off and landing. Pay attention to the instructions and announcements on the plane.

Not only CD players and disc players may be used on board, but also the almost prehistoric candidates Minidisk player and Walkman. Also with these devices, the rule applies of course that these may not be used during the takeoff or landing procedure of the airplane.

Under these conditions, you may of course also play your CDs on your laptop during the flight. However, please do not forget to switch your laptop to flight mode.

During the flight (except during take-off and landing, please note the airline’s instructions) you can then immediately enjoy your favourite movie flicks if the in-flight entertainment is not to your liking.

CDs and DVDs in hand luggage when travelling to the USA

As always, we would like to take a brief look at what the situation is like when travelling to/in the USA. Because sometimes the regulations regarding hand luggage there deviate from the regulations as we know you in Europe (in the EU).

As always, the first port of call is the ingenious website of the American Transportation Security Administration (TSA). On the subpage “What Can I Bring” you will find a list (from A to Z) with transport instructions (allowed in hand luggage: Yes/No, allowed in checked luggage: Yes/No) for the corresponding items.

However, there is no information on compact discs and DVDs there. That’s why I personally reached out to the TSA to make sure. The answer was simple:

Also in the USA, you are allowed to carry CDs and DVDs in your hand luggage.

Oh and by the way: CD players and DVD players are also allowed in hand luggage in the USA, too.

CDs and DVDs in checked baggage

Compact Discs (CDs) and Digital Versatile Discs (yes, this corresponds to the abbreviation DVD) can also be stowed safely in checked baggage. 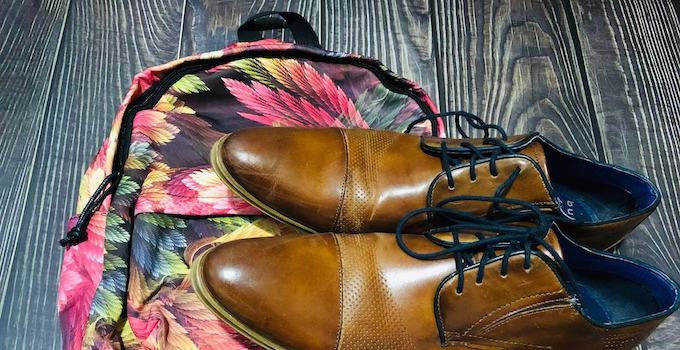 Previous
Shoes in Hand Luggage: Here are the Rules 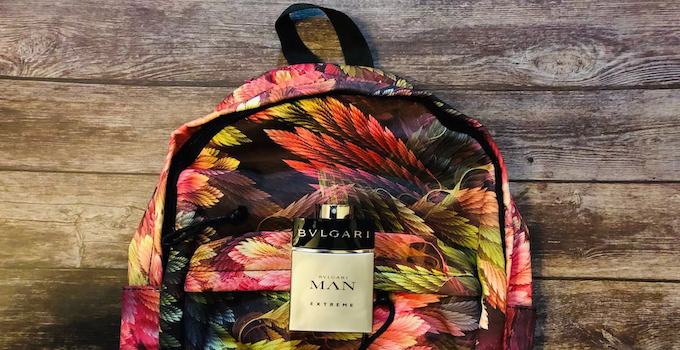 Next
Perfume in Hand Luggage? Yes, but...
Comments are closed.